A Brief History Of Junk Removal

Junk removal services have become an integral part of American suburban culture. There are the professionals who do the job full-time with complete dedication and then there are the so-called 'garage-heroes' who do the job part-time to make a quick buck but do it good even as amateurs.

This hasn’t been so forever. The modern junk removal services as you know them today formed only after the end of the Second World War in the mid to late 1950s. The history, however, dates back to several decades.

The discussion talks about ‘junk removal’ services, not waste pickup services, and it is exclusively talking about the Anglo sphere here.

Days Of Doom: 19th Century London Was A Pile Of Trash

London was filled with heaps of trash in its narrow alleys and small streets. This was mainly due to bad waste management that these heaps were going upwards day by day. The city officials had to come up with a solution to get the city cleaned. And thus began the first modern waste management solution for Western cities. 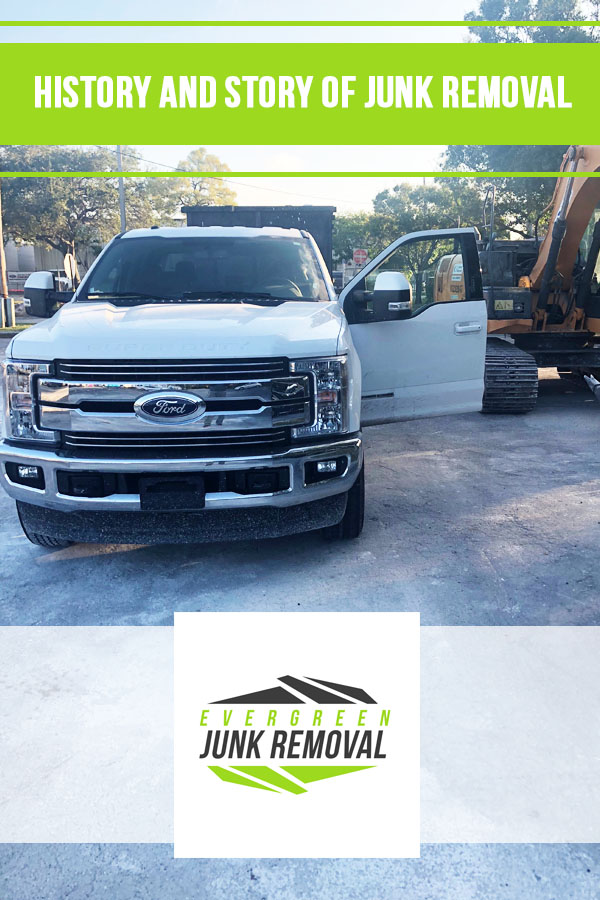 Solutions For A Soaring America

America, on the other hand, was rapidly industrializing and the growth of its urban population was directly proportional. Cities like New York, Philadelphia, Cincinnati and Boston were becoming important industrial centers. As a result, populations began migrating from rural areas to these cities. On top of that, the Irish, German and other European immigrants started filling the squalid slums of these cities.

This led to the creation of a lot of waste, not garbage but used products such as furniture, old clothes, etc. The industries, on the other hand, that were pumping loads and loads of smoke for mass-producing goods for America, were now also producing even more byproducts.

These factors led to businesses that would collect waste and used materials from private homes, shipyards, and factories to wreckage yards. In those days, there were no Federal Laws directing trash collectors to dump their waste in designated zones.

Also, there hardly was the concept of recycling. This led to random dumping of all sorts of used items in the wreckage yards located on the outskirts of cities. 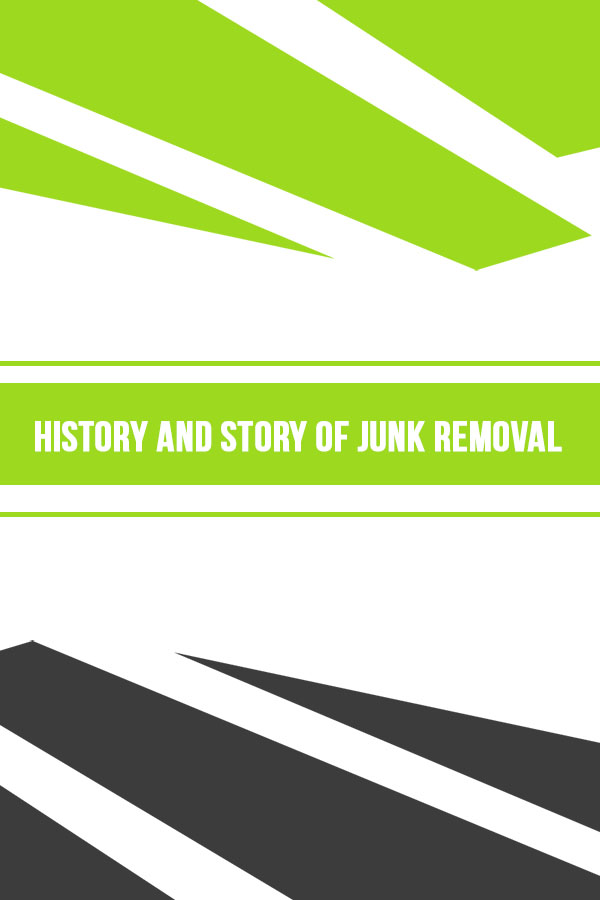 Gradual Changes and The Coming Of World War II

As the decades passed by, the junk collection methods improved and changed a lot. However, the biggest turning point was World War II, which led to America becoming a world power.

As its middle class soared, the population of its suburbs also increased. This led to various extra functions provided by these newly created residential areas, mainly, the clean-up task of its garbage and junk.

And that's how we reached where we are. The modern junkyard cleaning service owes its origins to the modern-day suburbs.

However, it's not just America and Canada where this system works. Countries like India and China have picked up rapidly due to soaring industrial power and as a result, generate billions of tons of junk every year.