Landfill Junk | Stress of Landfill in the United States

Improper waste management has lately become an environmental hazard. Improper dumping of waste and accumulation of junk on dumping lands have led to some serious consequences like flooding, soil erosion and soil pollution.

The Solid Waste Disposal Act that was made in the year 1965 did have some impact and helped to control a few risks which were caused due to inappropriate waste management.

But later on the waste generation accelerated as the population increased. That acceleration has followed the modern generation, today USA is facing major landfill stress. 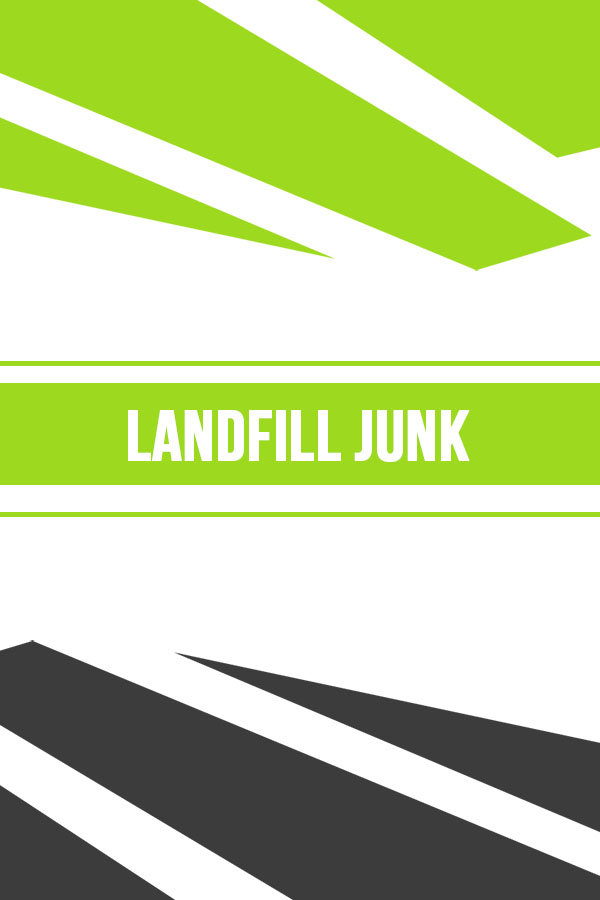 How are landfills a global issue?

The whole purpose of landfills is to design it in such a way that it can reduce the overall risks that can cause contamination and might lead to any health hazards but they are still growing as a crisis. In the USA, the population produces tons of waste and garbage every day. Every year, more than two fifty million tons waste ends up in the landfills. And the consequence is that a limited resource is being used up constantly: space.

States like Florida in USA are nearly overflowing with excessive garbage. As the generation of wastes increasing with time due to the increasing population the whole issue just keeps on getting worse. 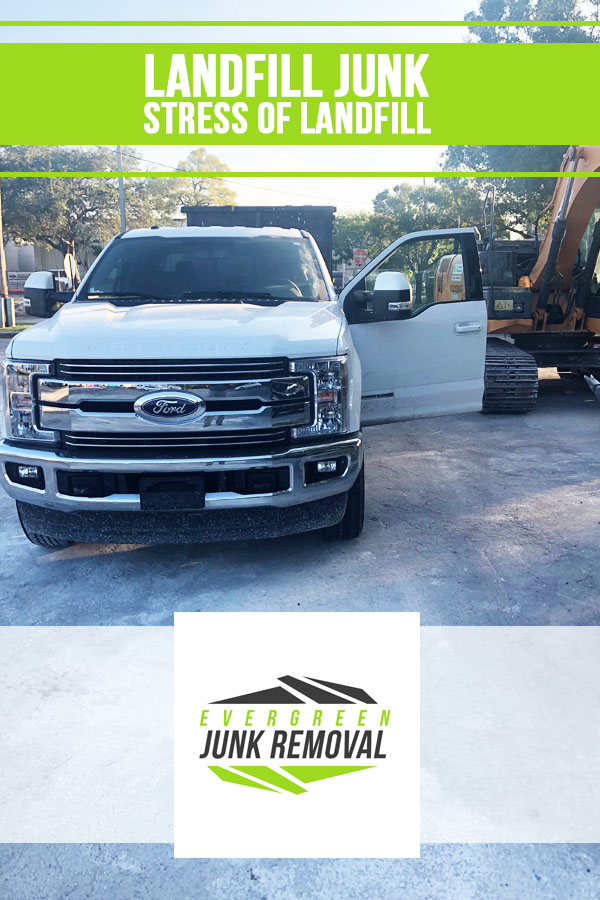 The emission of gases and the consequences:

Accommodation of Space isn’t the main concern regarding landfills. The emitted Gases are a major problem too. The organic materials go through a bacterial breakdown and leads to gaseous emissions which are noting but the natural byproduct of the whole process in the landfills. And there is not just one gas that is produced; there is a mixture of gases which mostly include carbon dioxide, water vapor and methane as well. These gases come under greenhouse gases; they definitely impact the problem of global heating and effect the climate change.

The Act of 1976required the dump sites to release out the methane gas via piping systems so that it can be burned and converts into carbon dioxide, which could be released in the atmosphere.

Carbon Dioxide qualifies as one of the greenhouse gases though it has less harmful impact as compared to methane but the threat to the environment is constant. These are the reasons why you need to make sure that the dumping of your waste and the removal of your junk s carried out in the right manner with the right protocols.

The priority right now is to use eco-friendly raw materials in the first place so that they can be reused and recycled. Several Junk Removal companies offer their services and make sure that your junk is discarded in the right place and if the junk is reuse able or can be recycled then they ensure that the respective process is carried out for the junk.

They also reduce your stress of carrying out the whole process yourself and make sure that it is done in a hassle free manner. The whole process helps out in discarding the waste properly and reducing landfills.