Are you in need of boat removal Homestead service provider? If your answer is yes, Evergreen Junk Removal Service provide boat disposal Homestead and junk hauling services. Contact us today for an estimate and let our professional team come take care of that old boat for you.

The Importance Of A Boat Removal Company

What do you do when you have an old boat you want to get rid of? Do you leave it to sit and rust?

However, one should ensure that whatever boat removal company they choose to hire is the best for them and their needs.

Why is Our Boat Removal Company Best For You?

Do you have an old boat which you have been trying to get rid of for ages? Is it becoming an eyesore?

Do you lack the necessary resources and expertise needed to carry out the removal process? Then, we are  the right boat removal company for you.

The location of your boat has no bearing whatsoever on our efficiency and professionalism. Whether it is located on shore, offshore or in your yard, we are completely capable of removing and disposing of your boat.

We safely and effectively dispose of old unwanted boats, without you having to lift a finger or undergo any form of stress.

Our company is made up of a team of highly skilled experts who are well-versed in the act of boat removal and disposal. Hence, we guarantee total customer satisfaction.

We remove all types of boats and equally offer consultation services on boat removal and disposal. With our team of skilled experts, we gauge the damage extent of your boat and then set aside the recyclable parts for recycling .

With carefully laid out strategies, we ensure that the boat removal and disposal process is smooth with no hitches whatsoever. 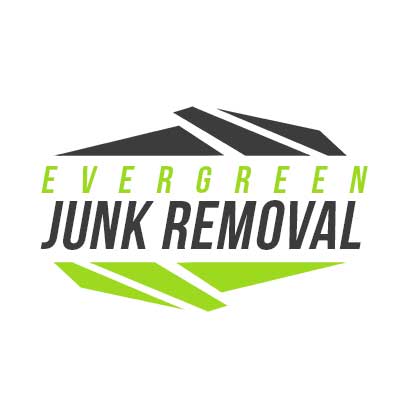 How Can Abandoned Boats Threaten the Environment?

A lot of boat owners prefer to simply abandon their boats and let them sit once the boats have outlived their usefulness. However, this common tactic can be very hazardous to the environment and region.

In turn, these harmful chemicals cause the environment to die slowly and gradually. Hence, old boats should be removed and disposed of properly instead of being left to sit.

Sitting boats equally rust over time and when this rust leaks or spreads, it kills off natural life and causes severe damage to the ecosystem. Rust pollutes streams, rivers, lakes and also prevents the further growth of natural life.

Leaving your old boats to sit instead of removing it properly is a major cause of environmental pollution. 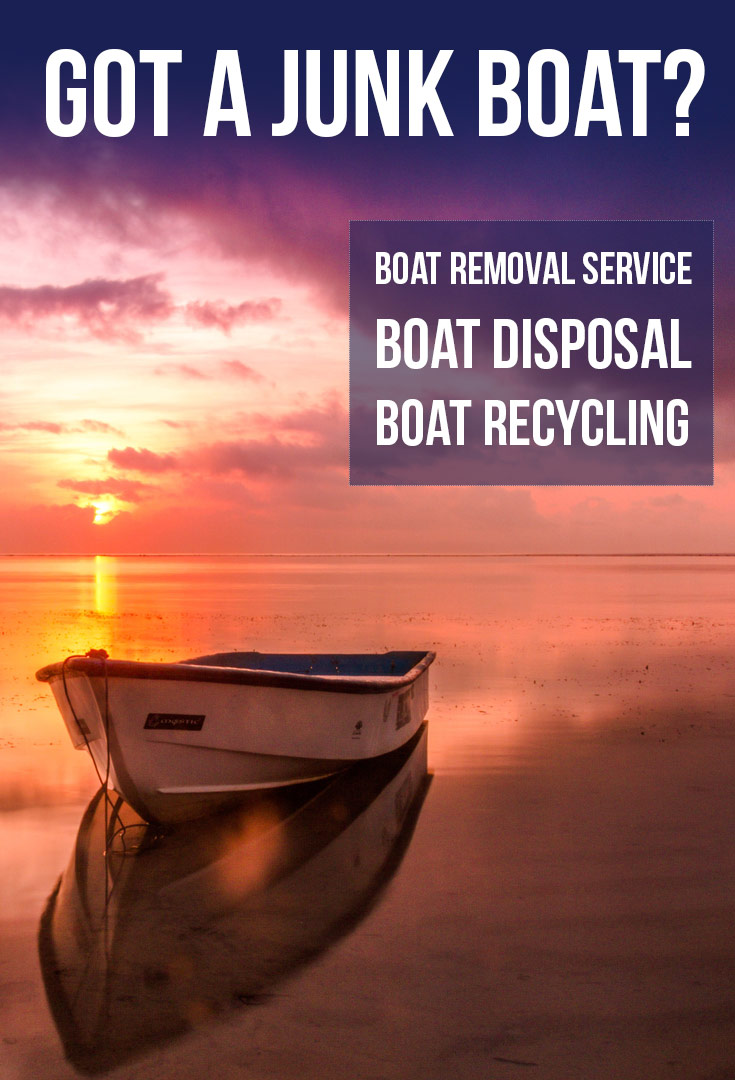 Why Do People Get Rid of Their Boats?

People may decide to get rid of old boats for a huge number of reasons. These reasons could include:

1. They need to get a new boat: Some boat owners feel the need to change their boats and get a newer and more efficient model. In order to create more space for a new boat, they may decide to get rid of their old boat.

2. The boat is old: When boats get old, the level of their functionality and efficiency reduces. As such, some boat owners are pushed to get rid of their old boat which may have lost its past glory and is no longer as effective as before.

Every boat owner who is seeking to get rid of old unwanted boats should ensure that he/she goes about it the right way. At our boat removal company, we ensure that your old boats are removed and disposed of the right way, with no clutter or stress. 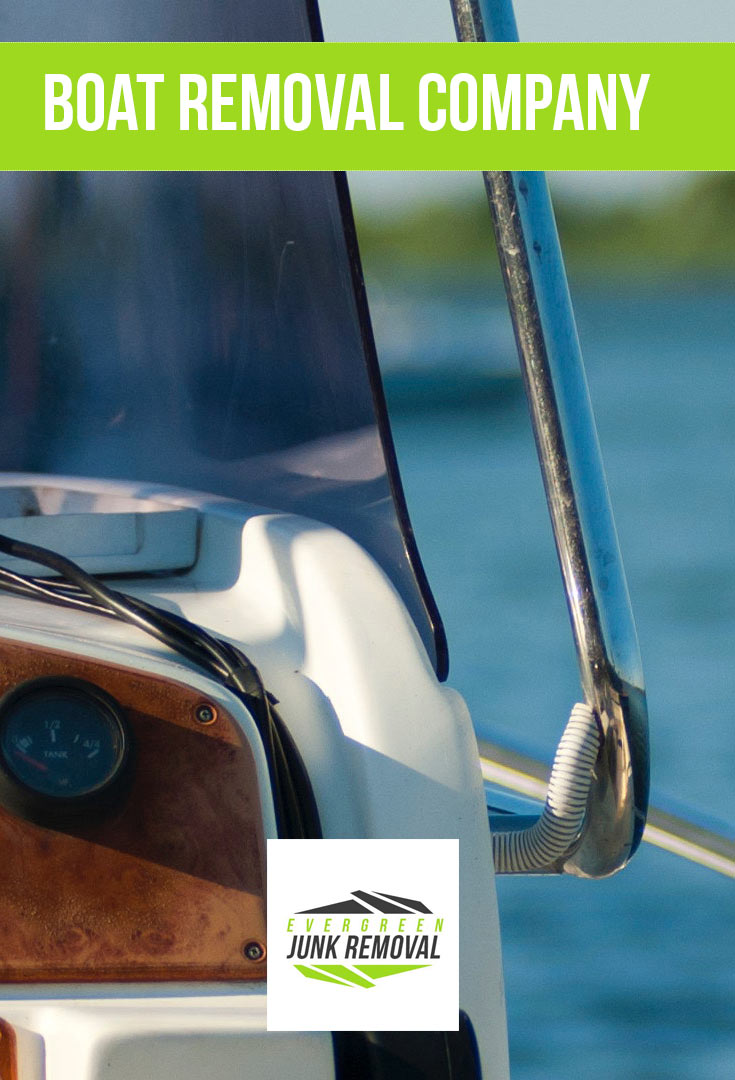