Looking for the best junk removal Smyrna GA has to offer? Need a sameday junk removal in Smyrna , Georgia? Call us for your FREE quote: 404-795-7812.

If you need any junk removed, or need your trash hauled away - we’re the ones to call for Rubbish Removal and Garbage Pickup in Smyrna . With Evergreen Junk Removal, you will be equipped with a licensed, insured, and ready to help service for all your junk pick up needs!

What we offer At Evergreen Junk Removal Service?

The  purpose of the existence of junk removal companies is to help with the removal of junks from your homes and offices without inconveniencing you or interrupting your schedule. In the junk removal service industry, charges for junk removal are based on what you want to dispose of, where it should be properly disposed, and the means of transporting it there. Not necessarily all your trash is thrown away; with this essence, junk removal service company works hand in hand with charity organizations, pawn stores, community stores, etc. so when there is a case of something to be given out or sold, it would be easy for them.

One major set back of the junk removal service company is that most of the companies operate under the sole proprietorship system of management. That is, most junk removal company is run by one man, a man who owns a truck and uses it for trash hauling services. This set back has plagued the industry for so long, causing questions to arise on the credibility of the sector. But as of recent, there have been fundamental improvements on the personnel of the industry; there has been the new entry of several companies increasing the rate of efficiency and reassuring people of the industry's credibility, emphasizing on junk removal as a straight and forward procedure. 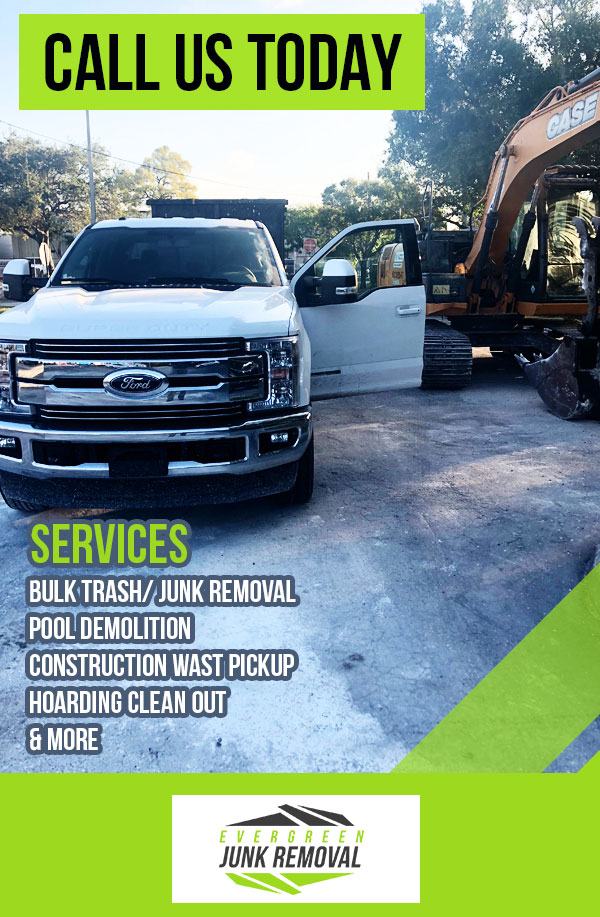 Here are some statistics on the junk removal industry.;-

The collection and evacuation of unwanted items make up about 55% of the revenue made by the waste management industry, the treatment of waste and disposal makes up 20%, while the remaining 25% of their income is earned from repair operations.

As of now, it has been proved that many landfills are operating within cities and towns that are collecting liquids, gases, and oils at different hazardous levels.

There has been an increase in the average annual growth at about 1.8% from 2013 to date.

It was recorded in March 2018 that the hourly earnings of the average worker in the waste management industry are about $26.14, and an average worker works for about 41.8 hours per week.

Publicly traded private companies make up 0.2% of the companies contracted to oversee the solid waste evacuation.

57% of the revenue from the waste management industry emanates from public companies, while residential or district contractors account for 20%.

Over the past two decades, private companies have expanded their share of waste management industry revenue generated. As of 1996, private firms made up 16% of the generated revenue; in 2016, they made up about 23% of the revenue.

The amount of waste generated in some developing countries has increased drastically over the past two decades. 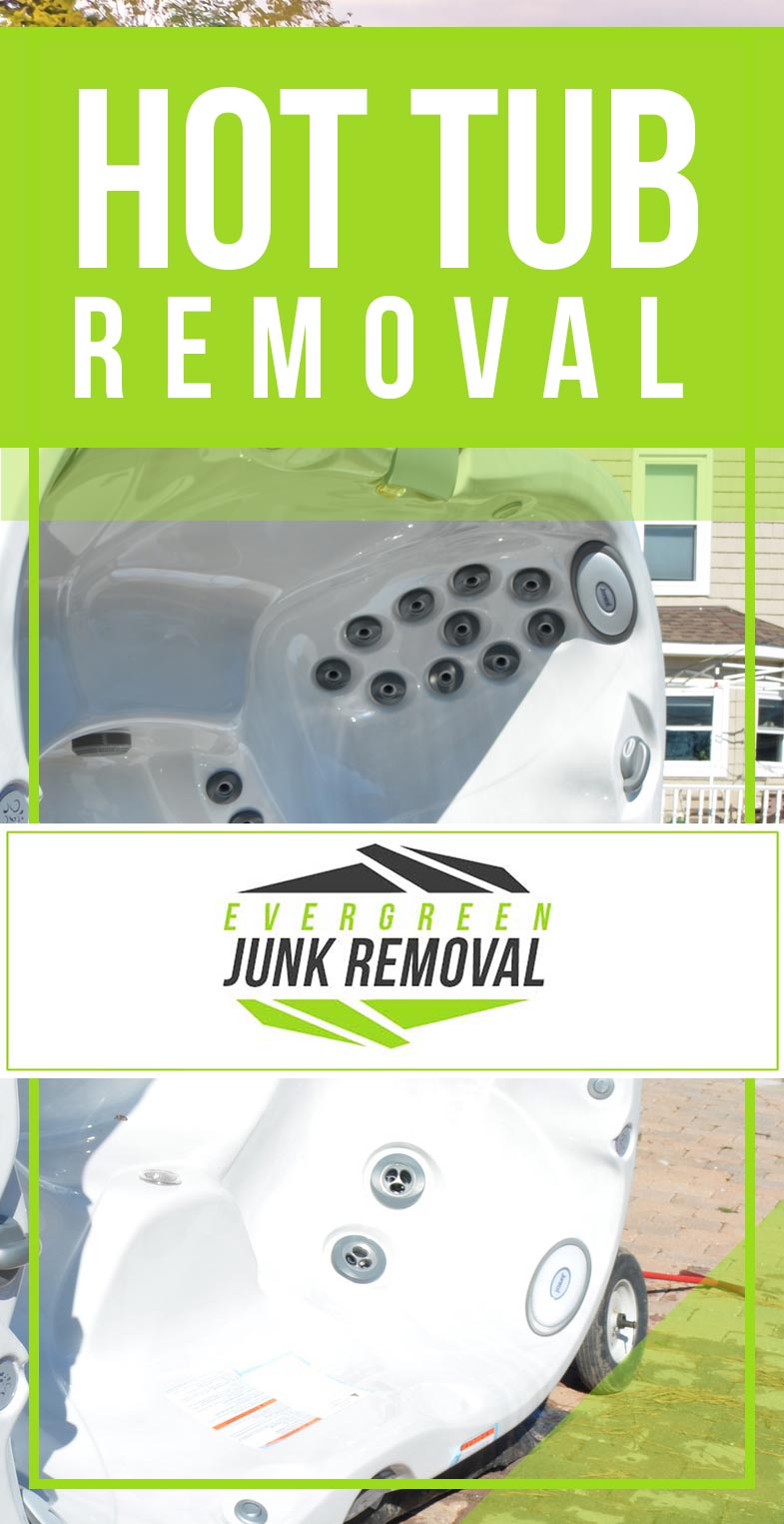 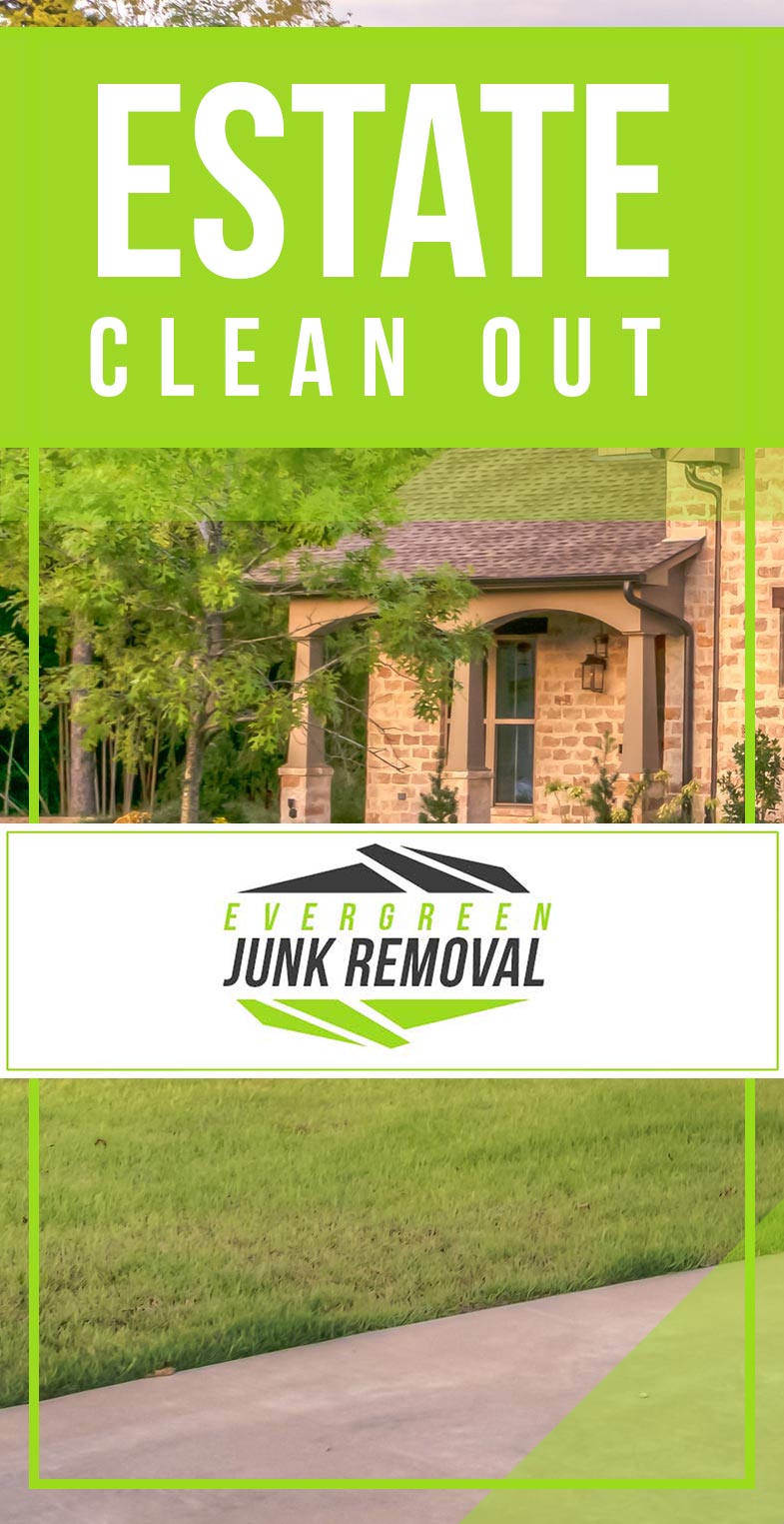 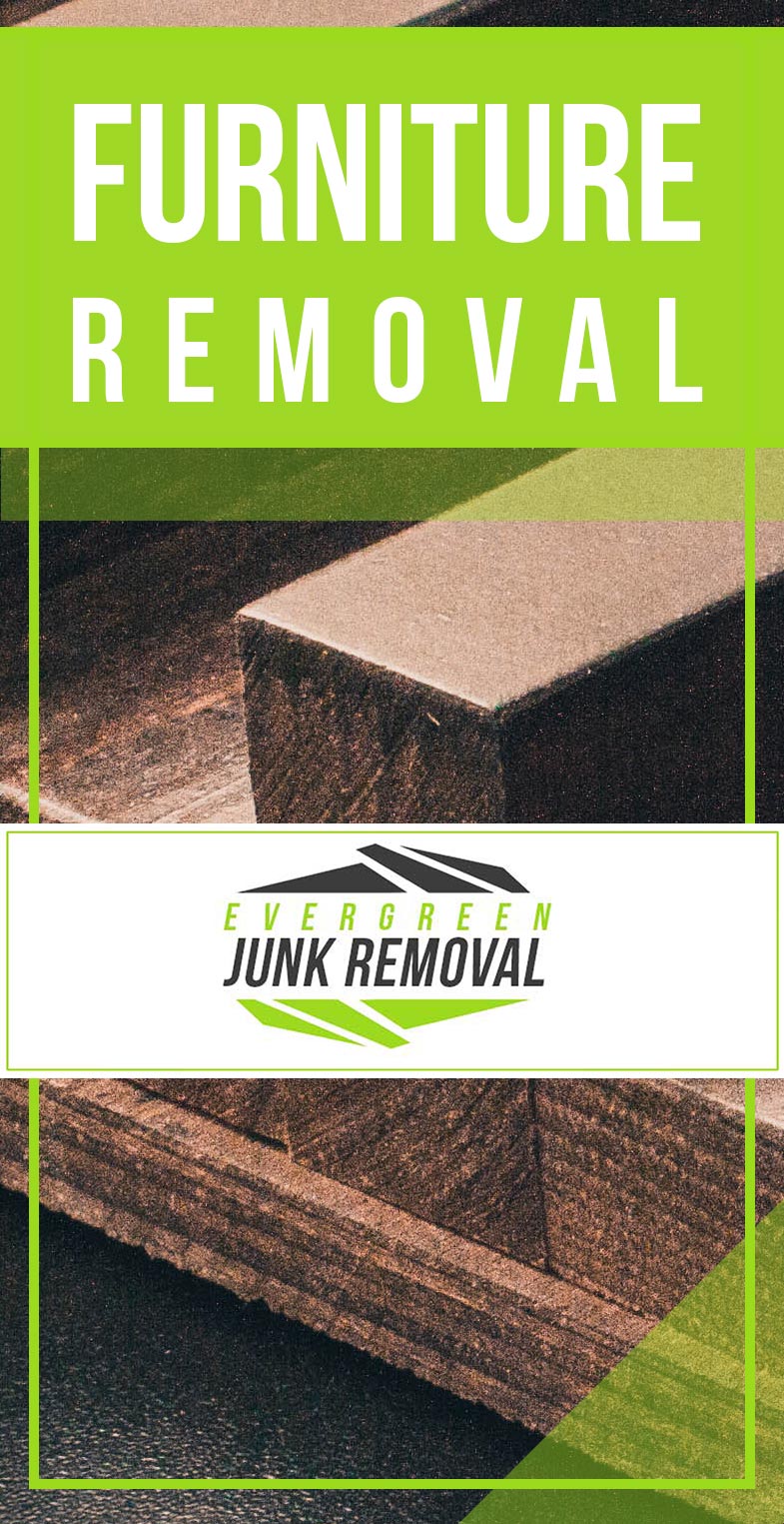 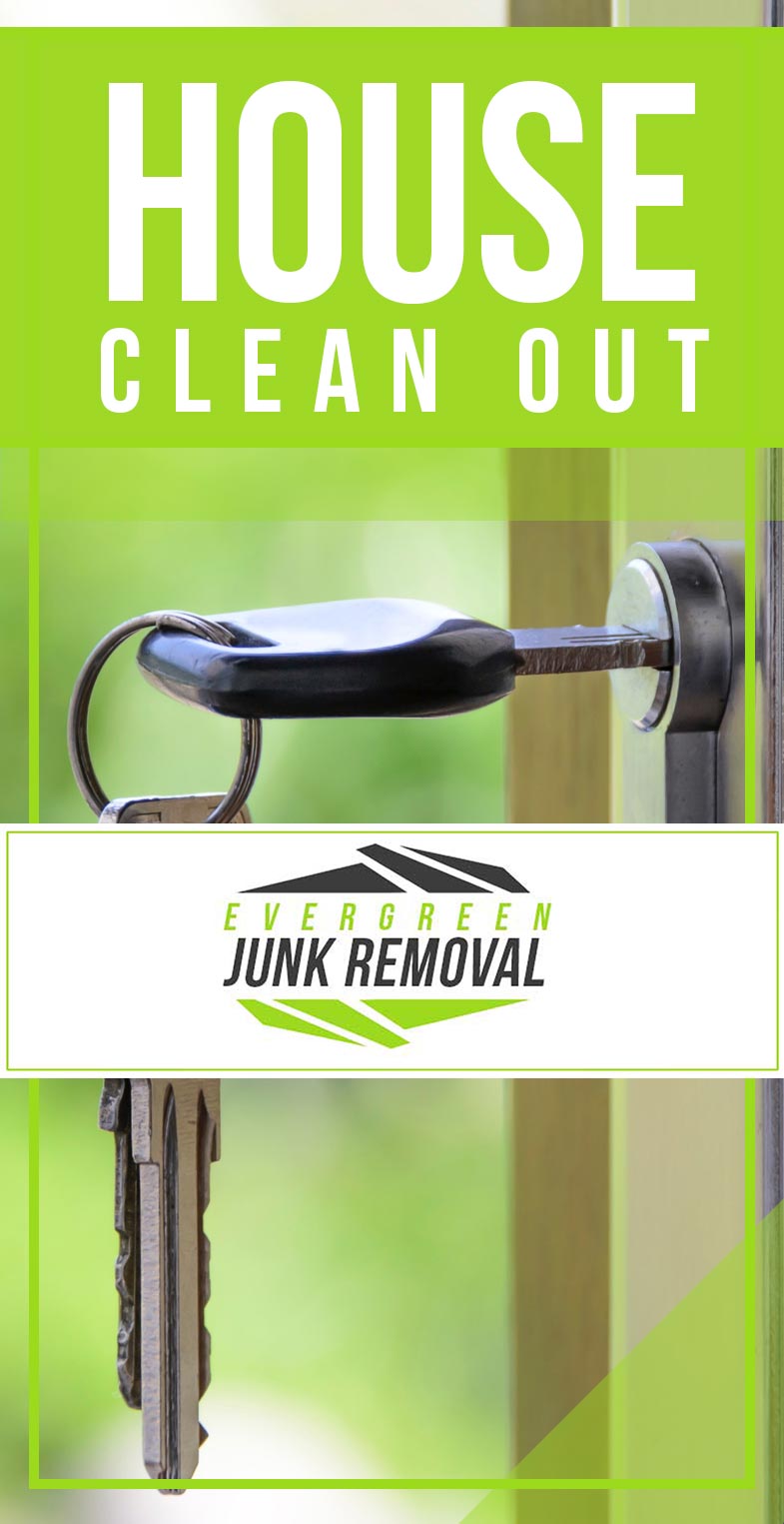 If needs be you can also ask whether the company has a strict recycle policy, meaning they will take only the non-recyclables to landfills. The rest of the waste materials are hauled to the nearest recycling centers.

40% of the operationally functioning part of the waste management industry is made up of private firms.

In total waste management and junk removal sector makes up a total payroll of more than $10 billion.

A large part of the waste is made up of paper materials. For instance, 34% of the waste generated in the united states is from paper and cardboard materials, followed by yard items, which are about 13%, then food scraps and plastic materials (12%).

Between 2013 and 2015, there has been a severe decrease in the leftovers as a result of incineration operations.

Over the last 2years, there has been an increase in the number of households that are involved in recycling programs. 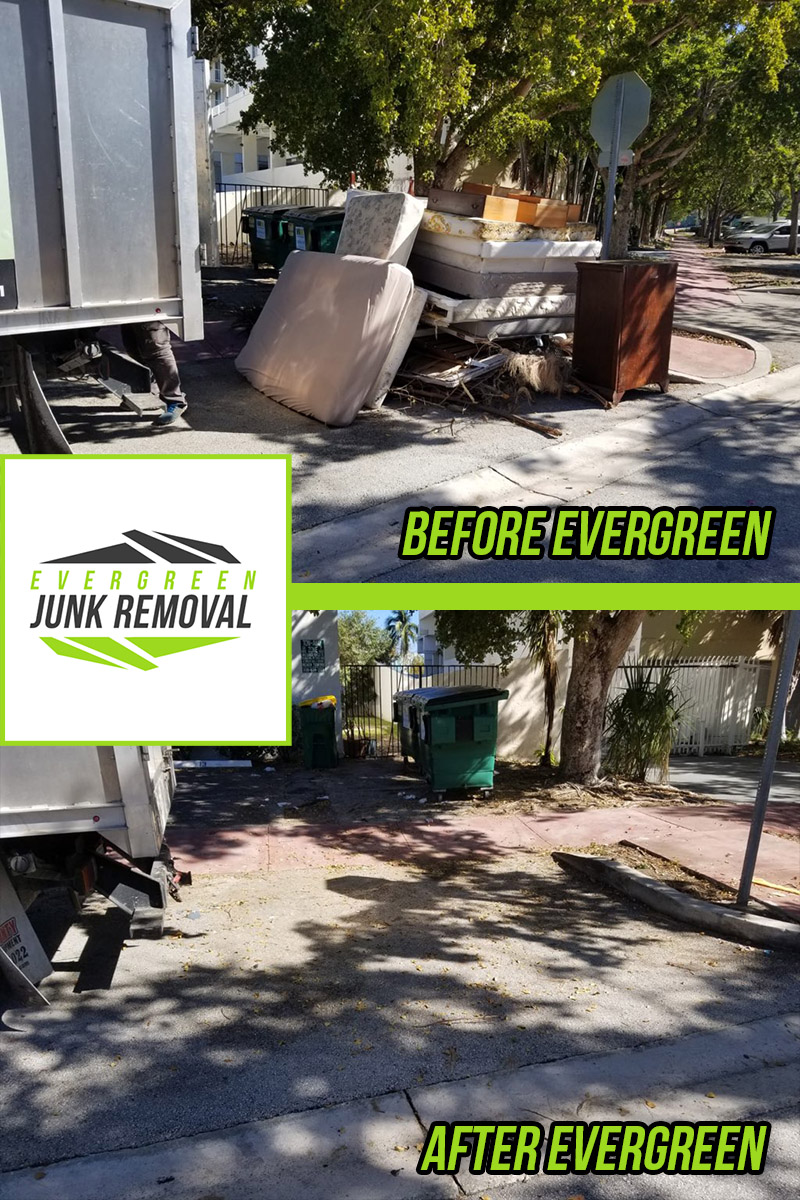 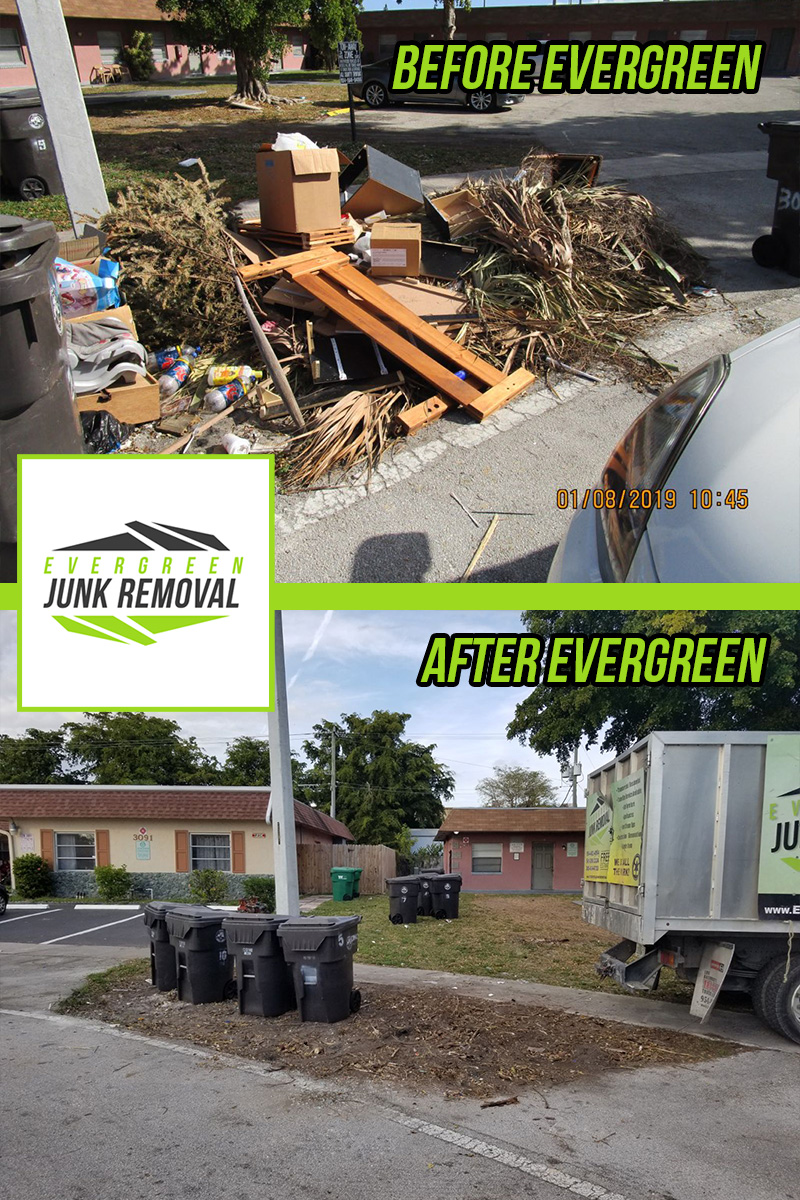